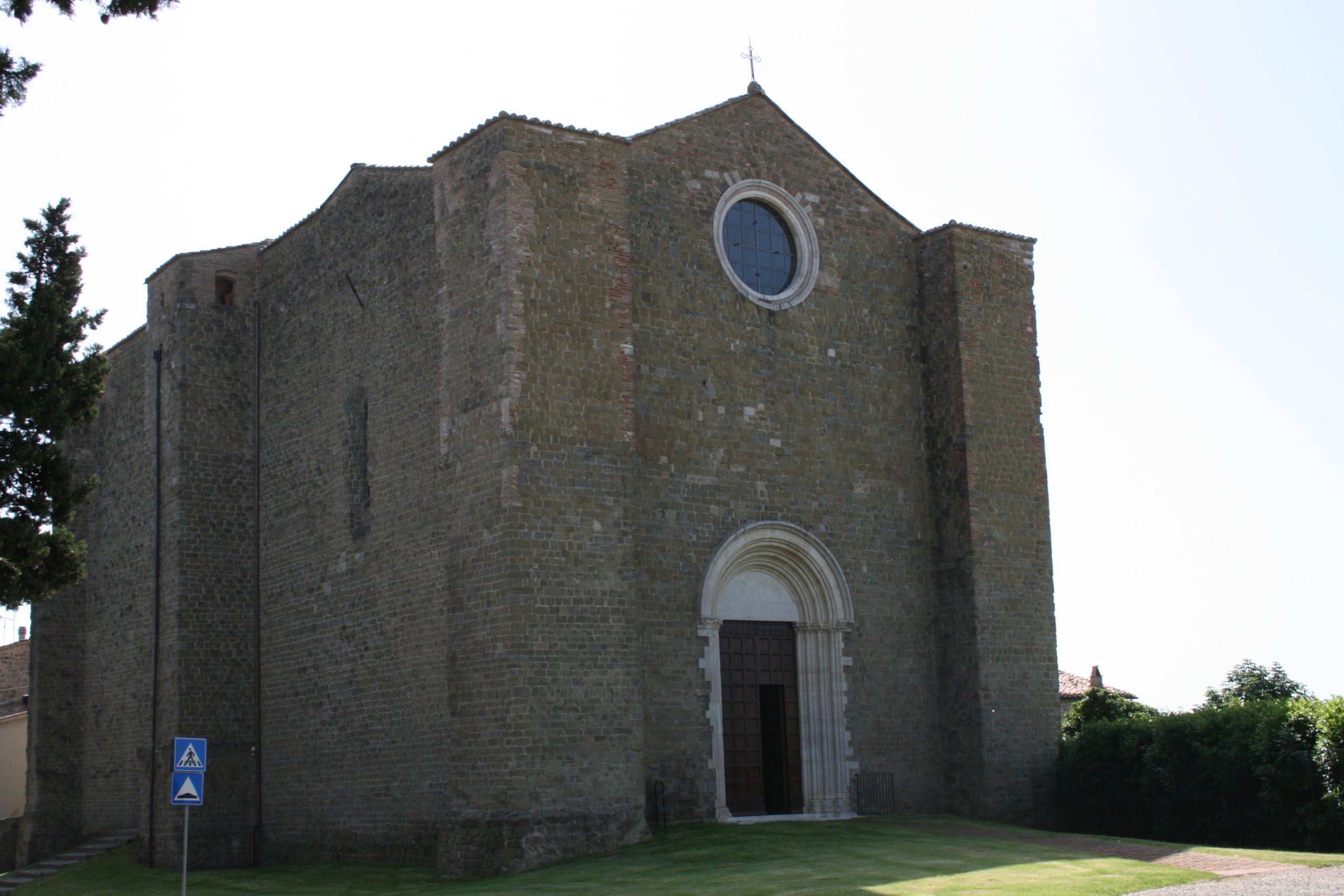 Keeping guard over the myth of the templar monks stands proud and mightily one of the most extraordinary templar buildings of Europe: the church of St. Bevignate. It was built on the eastern side of Perugia, on the remains of an ancient roman building (probably a laundry house) discovered recently beneath the flooring of the church.

In this wild setting, which in the middle ages was home to green woods and now-lost hermitages, was an oratory dedicated to St. Jerome. It was there that the new church of St. Bevignate was built around 1260. The monument can be reached by descending Monteluce, along the valley of Giochetto. The austere aspect of the building makes it more similar to a strong, impregnable fortress than to a place of worship, as if through the use of architecture the Templar Knights wanted to stress the link between monasticism and “militia”, which were marks of their order.

It had been a sacred place probably since ancient times, ideal for the establishment of a “Tebaide” of hermits. The name Monteluce seems to derive from the Latin “lucus”, and indicates the presence of sacred woods, like in other sites of Umbria such as Monteluco of Spoleto and Piediluco of Terni.
An area so isolated and rich in vegetation was ideal for an ascetic such as Bevignate, who remained there until his death, and who probably built the first chapel there dedicated to St. Jerome. Unfortunately no traces of this ancient oratory are preserved except from a letter written by Innocent IV, which refers to a “domus militie temples sanctorum Iustini and Ieronimi,” From this we know that St. Jerome belonged, together with San Giustino of Arna, to the vast Templar House (Domus) of Perugia, whose properties extended for hundreds of hectares up into Villa Sant’Apollinare (today Purello) and Sigillo, on the border with Marches.

Worth visiting is also the first templar settlement in Perugia: San Giustino d’ Arna, a former Benedictine abbey on which no less than thirty churches were dependent on at one time. It became property of the Templars most probably by donation. Normally the properties of the Order maintained their original names in the case of succeeding and donations, as was the case for St. Justin, which kept its original name when passed to the Knights Templar.

Today the church is owned by the Knights of Malta, formerly known as Knights of Rhodes and, at the time of the Templars, named Giovanniti. After the removal of the temple on the wishes of King Filippo il Bello, all properties belonging to the Knights Templar passed into the hands of Giovanniti, including possessions of St. Bevignate and St. Justin of Arna. 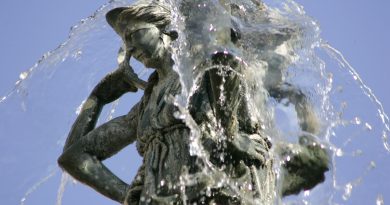 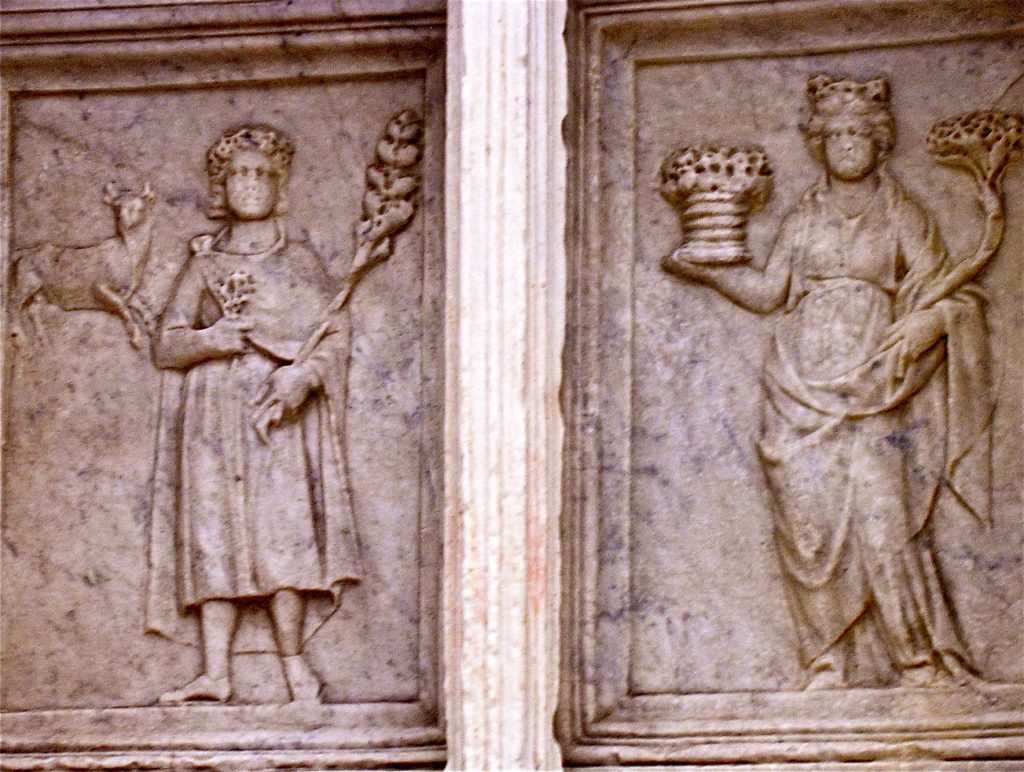 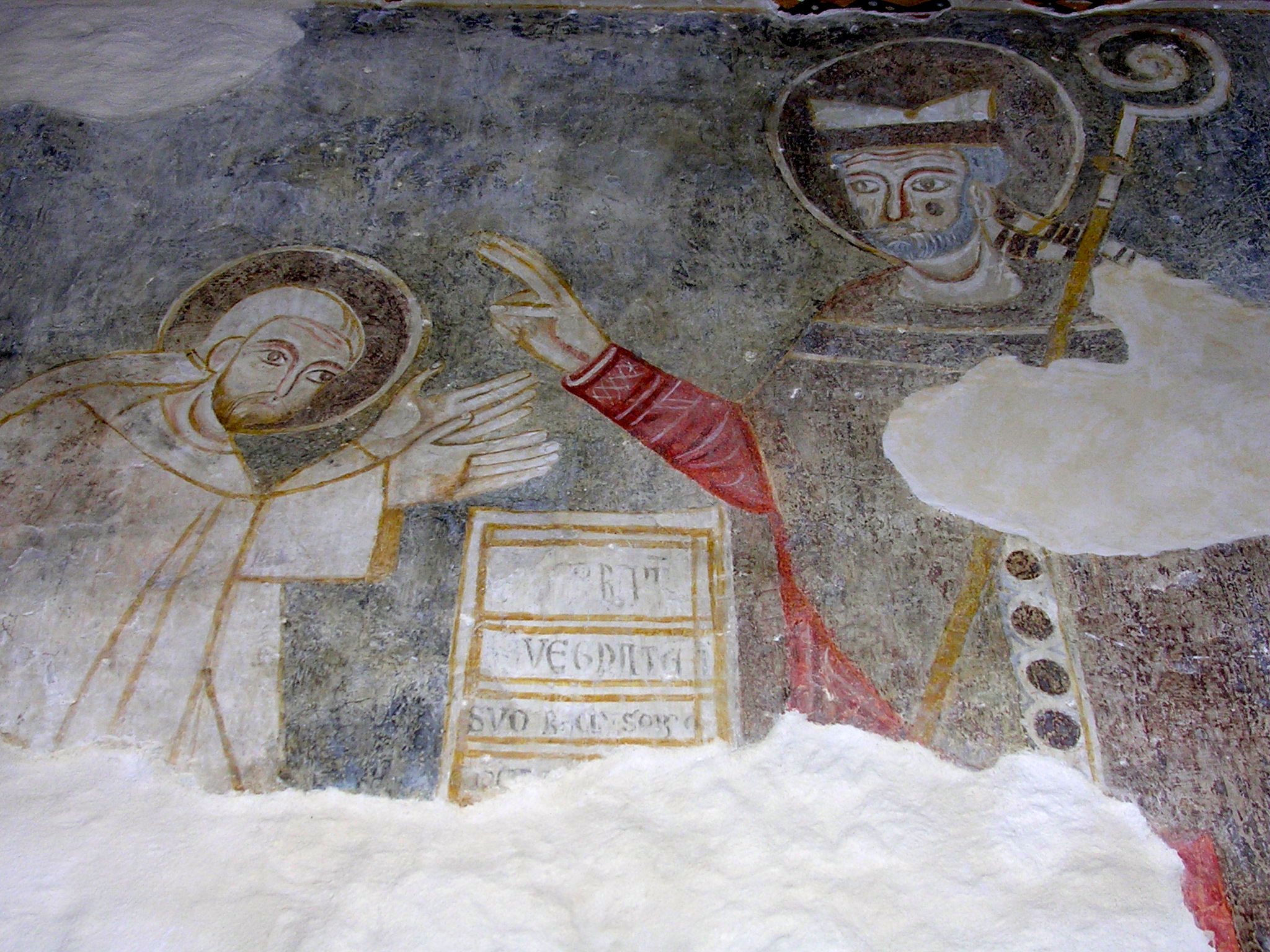