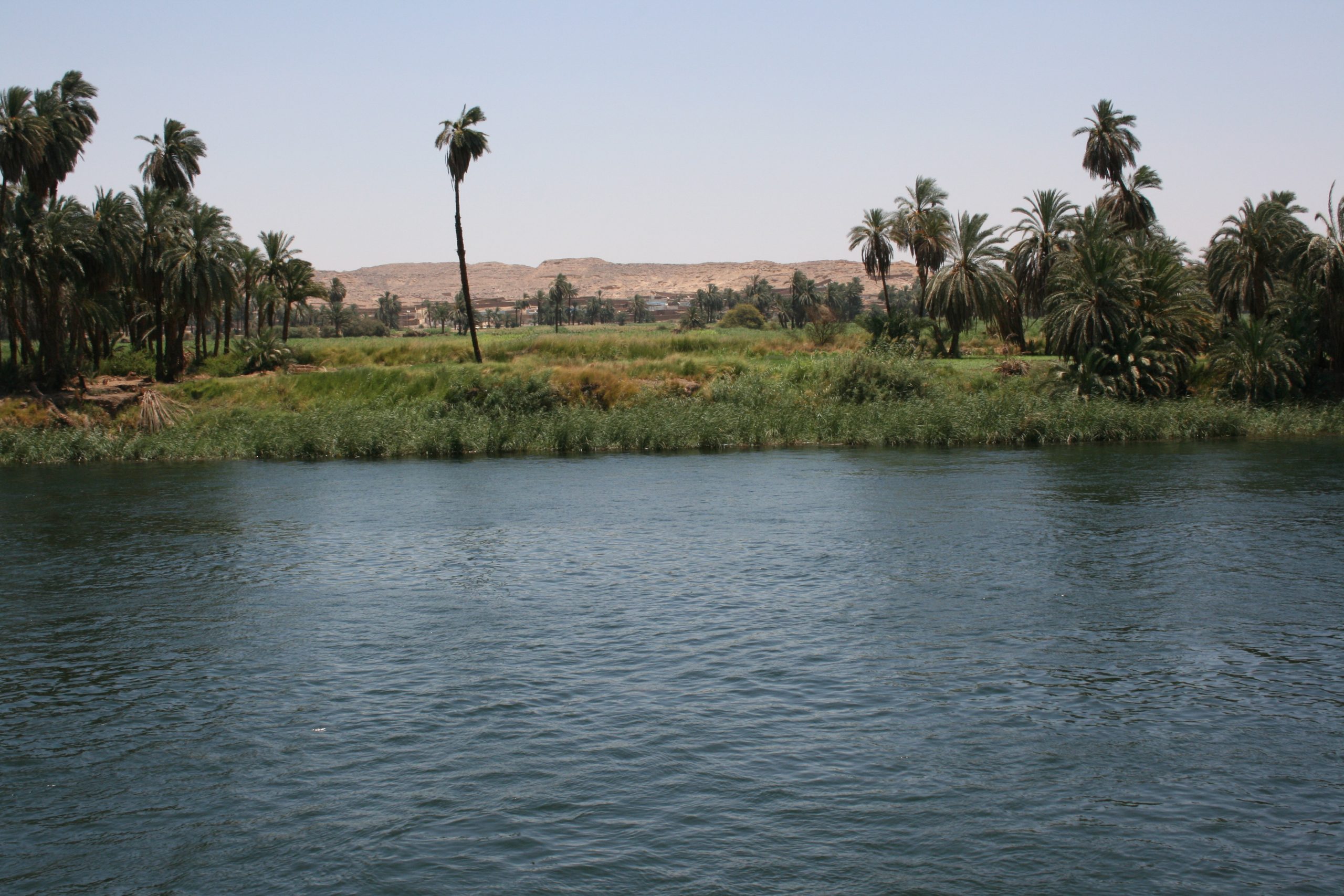 A few nights ago, as he ate a lemon slowly bite by bite, my son unintentionally swallowed a seed along with the fruit of the lemon, and then exclaimed soon thereafter: “That’s okay, all it means is that I will grow the tree of life in my stomach! (” Va bene, vorrà dire che mi crescerà nello stomaco l’albero della vita!”)
The sagacity of this proclamation, made by a child of only 10 years old, affected me so deeply that the next morning, as I awoke, I realized that I had connected my dream from the night before to my son’s profound exclamation. My dream was about the episode within the  poem where the hero goes in search of the fruit of the Tree of Life. 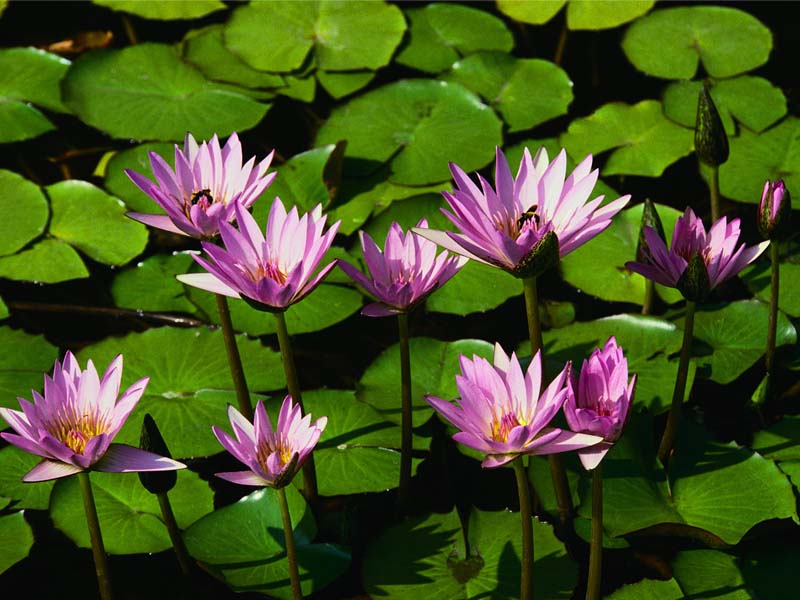 In the poem from ancient Mesopotamia “The epic of Gilgamesh”, that dates back to about 5000 years ago, the king of Uruk whose name is Gilgamesh, is devasted by the death of his beloved friend Enkidu. Unable to accept the idea of ​​Death, the king decides to go in search of a plant to discover the secret of eternal life. After many vicissitudes and a meeting with the deity who tries in vain to discourage him in this enterprise, the protagonist reaches the sage Utanapishtim, having tried in vain to convince the hero to give up his search, takes pity on him and informs him of a special plant that grows only at the bottom of the sea that will make him young again. Gilgamesh dives into the Apsu (the marine abyss where the god Enki, the lord of the underworld, dwells), and reaches the flower of the Tree of Life and with it in hand he rises to the surface, getting rid of the symbolic gifts of power Pukku and Mekku ( drum and drumstick) that had served as ballast in his descent.

On the way back to Uruk, the hero places the plant on the shore of a lake while he bathes, but a snake smells the flower, promptly devours it, loses its old skin and is thus reborn. His rejuvenation complete, the snake hastens away. At this point in the text one reads: “Gilgamesh sat down and wept, tears streaming down herhis cheeks. (…) What purpose does the last blood in my veins serve? I have not been able to get anything good for myself.”

The hero has become aware: a life that lasts forever is not his destiny. But perhaps the Tree of Life symbolically also represents something else: the vital dynamism constantly evolving and changing, the ability to rise up to the sky, toward the divine. We find in this sense the archetype of the Tree of Life in many ancient cultures (for instance the sycamore of the Egyptians, the ash Yggdrasil of Nordic culture, the sacred tree of paradise, or even the tree Sephirotic in the Jewish Kabbalah).

So, I believe that this universal symbol represents our own perennial cycle of “life / death / life”, the natural cycle that belongs to the material sphere of our reality, but it also represents transcending that reality, and ought not to be sought outside of ourselves. It seems vain and useless to look for the “Tree of Life” in an ancient place, in a time long gone given that the answer to these questions is not external to our being, rather it is ever-present within each of us.

In my opinion, the Tree of Life lies within, and is part of our deepest self, hidden at the bottom of an abyss we can achieve only if we “descend” consciously towards our origins, to the depths of our roots …
The story of the descent of into Apsu by Gilgamesh parallels the episode of the “descent into hell” by Christ, as reported by Matthew in the New Testament: “For as Jonah was three days and three nights in the belly of a huge fish, so the Son of Man will be three days and three nights in the heart of the earth”(Matthew 12:40). Another interesting comparison can be found in the book of Ephesians where Saint Paul, referring to the three days between death and resurrection of Jesus, says: “What does he ascended mean, except that he also descended to the lower, earthly regions?”(Ephesians 4:9)

The connection with certain rituals of death and resurrection are also evident, as envisioned by the initiates of the ancient traditions such as Mithraism and the Eleusinian worship. Hades, the god of death, stole the beloved daughter Persephone, from her mother, the life giver Demeter, who refused to admit defeat until she secured her daughter’s resurrection. “Descended into hell” is also referenced in religions much older than Christianity, such as the cult of Osiris.
There are also many myths that speak of traveling around the world of the dead by heroes or Gods. One might also consider the trip made by Eurydice, who Orpheus tried in vain to revive, seeking her out in the Underworld. Theseus, Hercules and Dionysus also went down to the Underworld to find their own divine identity.
Then there is also Ulysses, who descends into Hades to learn from Tiresias if he will ever end his trip and if he will ever come back to Ithaca (Odyssey XI, 90-137). There is also Enea who descends among the dead, accompanied by the Sibyl, to find his father Anchises (Aeneid VI, 237-31)
All of these examples are metaphors for inner journeys, in my opinion, that help us understand the importance of our capability as human beings to “descend” within ourselves on a trip to the depths of our roots, where we can find the Tree of Life and return victorious, free of any ballast (Pukku and Mekku), awakened and aware of our own destiny and divine nature. 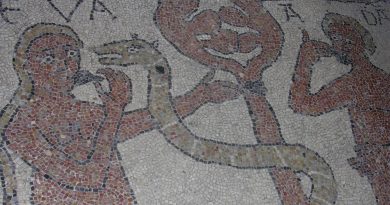 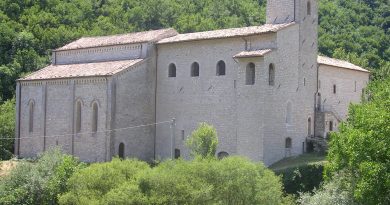 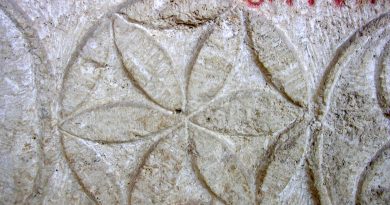 The flower of life